Most of our weekends are spent with our good friend having game nights (we get overly competitive with Clue and Monopoly btw), trying new restaurants, and having bonfires complete with smores in the summer! With it being his birthday this weekend, I asked him what I could make for a birthday treat and he said his favorite treats are cinnamon rolls – what better nightcap then a homemade warm cinnamon roll with a cold glass of milk?!

Cinnamon rolls have a special place in my heart because they were the sweet treat my Great-Grandma Tecmire was known for in addition to rhubarb pie. My dad still talks about her cinnamon rolls and how they were the best… I hope that someday I’ll be able to get mine as tasty as hers! Hers had some special secret ingredients however, one of which my Grandma Kathy remembered and used in her cinnamon roll bread recently and it tasted like heaven! Although I’m using a simple, straightforward recipe for these cinnamon rolls without any “secret” ingredients, it turned out super good – especially with that glaze! 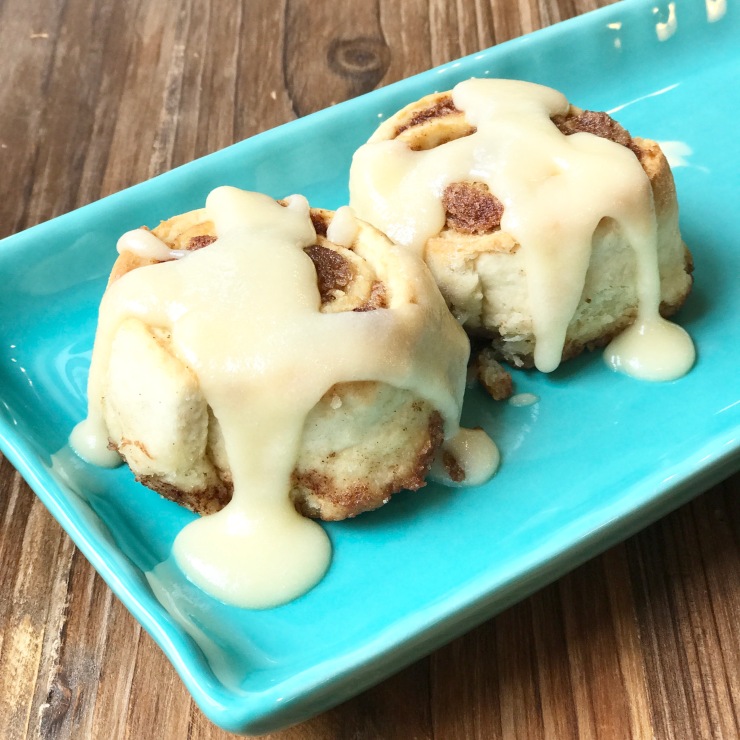 Remember Grandma Kathy’s cinnamon roll bread I was telling you about? Check it out! 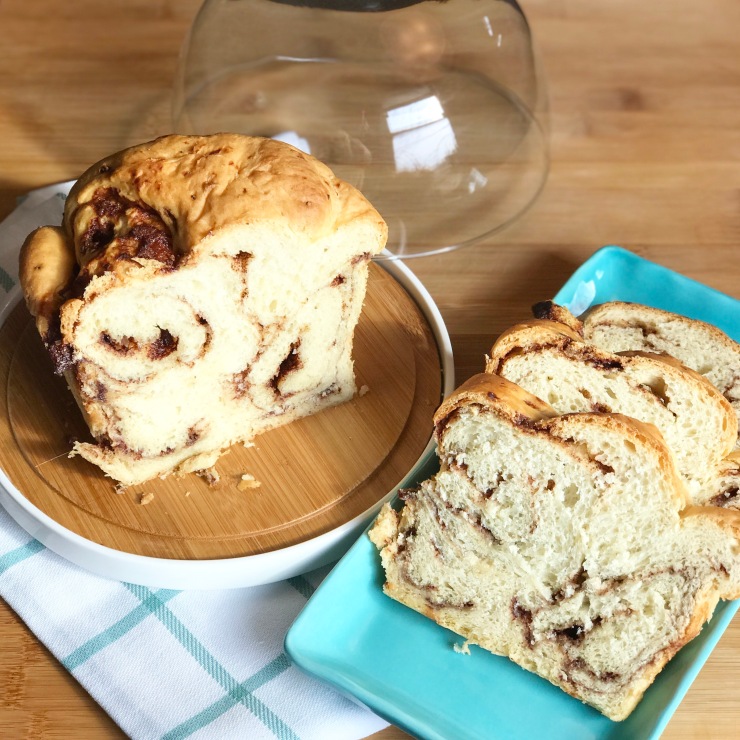 www.bakingwithsoul.com View all posts by Baking with Soul